Founded on the dreams of an idealist, Rhode Island spreads today its rich maritime and industrial history against the backdrop of idyllic beaches and charming colonial villas. Even if it takes less than two hours by car to cross Rhode Island, the smallest state of New England hides a surprising diversity of landscapes and activities.

It is no coincidence that Rhode Island is called the Ocean State: 640 km of sandy coast whose most beautiful beaches are in South County, an amalgam of peaceful cities, established since the 1660s. Block Island, 20 km from the coast, is a true oasis of tranquility for those who want to practice outdoor activities.

In Providence, the past and the present rub shoulders in a remarkable architectural harmony. A revitalization plan started in the 1980s gave the dean of the state a youthful touch to celebrate the port’s heritage, without breaking the century-old charm of her Mile of History which runs along Benefit Street. Experts claim that Providence has the largest concentration of historic homes on American soil, and the variety of architectural styles of the remarkable homes and buildings scattered throughout its territory lives up to this reputation.

The towering Rhode Island State House towers over downtown Providence in all its whiteness. Designed by the New York firm McKim, Mead and White in 1891-1892, this structure has the fourth largest freestanding dome in the world, just after the Taj Mahal in India. The interior is as impressive as the exterior, and you can visit it independently, or with a guide by appointment.

Benefit Street, the most famous street in Providence, the Mile of History, privileged witness of a past greatness and the wanderings of the authors Edgar Allan Poe and HP Lovecraft, who lived in the city, was born in 1758. Quiet artery of the capital, Benefit Street is an amalgamation of residences belonging to different eras and social classes. Colonial and Early Federal styles rub shoulders with 19th and 20th century architecture in a happy mix of private residences and public institutions.

The Museum of Art, Rhode Island School of Design is one of the most interesting museums in Rhode Island. You will find there several permanent exhibitions; for example, there is a gallery of ancient Egyptian art with a sarcophagus and a mummy, a collection of 20th-century art that includes works by Braque, Matisse, Picasso, Kokoshka and Rousseau, as well as a collection of figures of porcelain. The highlight of all the exhibitions is a huge Buddha from the first Japanese Buddhist temple, installed in the Asian art gallery.

At the corner of Benefit Street and Power Street, John Brown House is a must-see stop in Providence. One of the wealthiest merchants in Providence and the first to enter into trade with China, John Brown (1736-1803) gave his brother Joseph the mandate to draw up plans for a home reflecting his wealth and social status. The interior is marked by the trade with China that John Brown maintained, as well as by European trends and the talent of the best carpenters in Providence who carved the woodwork. The Rhode Island Historical Society inherited the home in 1941 and undertook meticulous restoration work by restoring the original colors and wallpaper, with the help of Providence dumpsters to cleanout the debris. Each piece is a museum in itself, containing valuable furniture and decorative items, as well as an impressive collection of silverware.

The Blackstone Valley unites villages, farms, cities and waterways between Providence and Worcester, Massachusetts further north. Old factories and various other structures dot the landscape of the region, witnessing a prosperous past. As in the Connecticut River valley in Massachusetts, the second half of the 19th century saw the cotton industry migrate to the southern states, where labor was less costly, making collapse the northern Rhode Island economy. Today, however, the Blackstone River Valley is undergoing significant revitalization, and some industrial cities of yesteryear including Pawtucket and Woonsocket have an interesting story to tell and are definitely worth a visit.

The city of Pawtucket holds a special place in industrial history in the United States for having been the site of one of the country’s first successful cotton mills, built in 1793 by Samuel Slater. The latter managed to successfully reproduce spinning looms, fraying machines, carding machines and broach benches of British origin, and its hydraulic plant contributed to the advent of the industrial revolution in the United States.

Today the original facilities are grouped together inside the Slater Mill Historic Site, a museum complex including the Old Slater Mill with yellow clapboard, the Wilkinson Mill, a machine shop, Slater’s house and the Sylvanus Brown House from 1758. The site serves as a regional educational center on the textile arts, the history of industrialism, and how technology has influenced the culture of the region. It is also an excellent historical presentation of the Blackstone Valley.

Woonsocket appeared on maps at the beginning of the 19th century as a crossroads on the Boston-Hartford route, and commercial activity only increased with the inauguration of the Worcester-Providence Blackstone Canal in 1829. In 1850, the city was dotted with factories and spinning mills that kept attracting French Canadian workers from Quebec – in 1930, 70% of the population of Woonsocket was already of Quebec origin, and this locality had a French-language daily until 1942, as well as a partially French-speaking radio station until the 1960s. Some second, third and fourth generation descendants of these immigrant workers still speak the language.

The history of the unique culture of this city, which it owes to the industrial revolution, is told to you in the formidable Museum of Work and Culture, which constitutes a true tribute to the Quebecers who left their homes to work in the factories of the New England. It is a very well-appointed two-story structure that embodies what a very small regional museum should be. You enter it by crossing the threshold of a typical Quebec farmhouse, then going through the workshop of a spinning mill, a church, a school and an assembly hall.

South County, stretching from Narragansett to Watch Hill, is dotted with distinct villages. Those that have been erected along the 160 km of this sandy strip that forms the south of the Ocean State constitute peaceful vacation spots.

Kids will love the South County Museum. Built on the grounds of a farm called Canonchet, the buildings of the South County Museum retrace the history of South County. There is a main exhibit with artefacts, as well as a carpentry workshop and a forge that can still be used, but especially domestic animals that will delight little ones. The dynamism of the staff makes it one of the attractions not to be missed in South County.

Located 12 miles from the Rhode Island coast, Block Island is certainly one of New England’s best kept secrets. This gem, many times compared to Ireland, was once nicknamed “Little Manitou Island” by the Native Americans who lived there. Following the visit of the Dutch explorer Adriaen Block in 1614, the island was named “Block Island”. Here you have to forget everything about a hectic visit and focus on the best that this sweet and mysterious island has to offer: bike rides on idyllic roads, hikes on numerous trails and the possibility of observing a very great variety of birds, or to take advantage of the magnificent beaches that surround it.

At Isaac’s Corner, the Mohegan Trail provides access to one of the most spectacular landscapes on the island. You can walk along trails that descend along a cliff to a beautiful beach. History tells that the native Amerindians, the Manisses, cornered their Mohegan enemies at the end of the mainland; the latter had no choice but to drop from the top of the 45m cliff, now known as the “Mohegan Bluffs”. If you are attracted to the beach below the Mohegan Bluffs, it is safer to get there by the series of steps near the Southeast Light. The tallest lighthouse in New England houses an interpretation center and a small souvenir shop sold to finance the restoration of the brick structure dating from 1873. 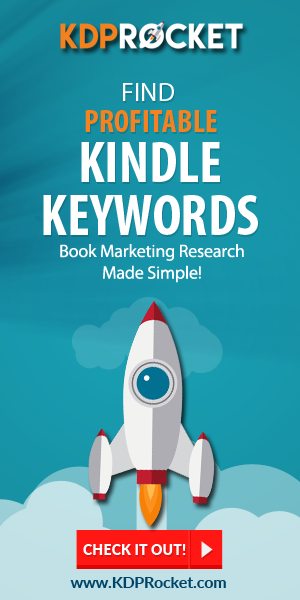 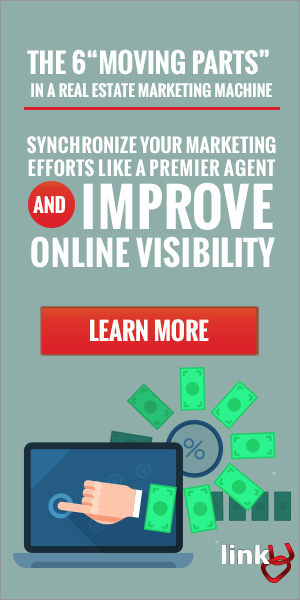